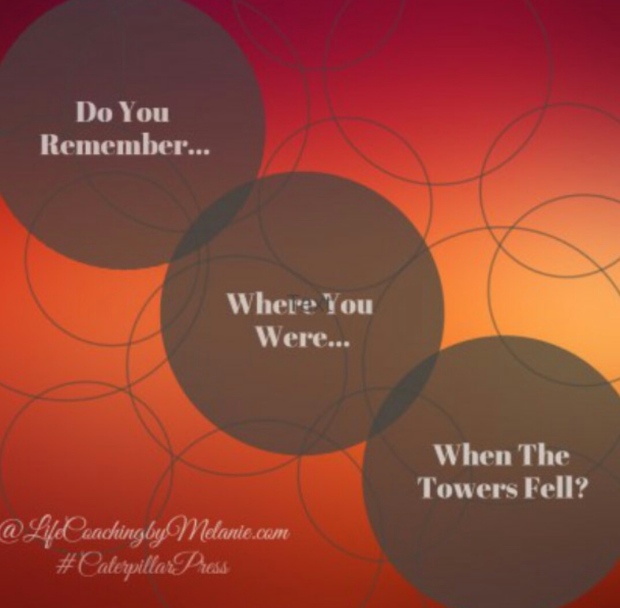 Do you remember where you were when the Twin Towers were hit? Were you watching as they crumbled down? At that time I was at Ft. Campbell, KY…I remember still being in bed when my mom called to see if I had seen what was going on in the news. It was a bunch of confusion….I turned the news on while my mom was telling me about a plane hitting the first tower…as I was listening to her, we were both watching the t.v. as the second tower was hit. Silence. Shock. Then the realization that those crashes were no accident. Watching it all unfold on t.v., the horror and panick. I’ll never forget that day.  I was home with my son, a baby, I held him tight and cried with the rest of the nation. It was one of the saddest days in our nations recent history, yet I remember how everyone, no matter what race, religion, financial bracket, sex….we all worked together to donate finances, time, effort, support to those that lost loved ones, we stood as a nation, undivided. It amazed me that something so beautiful could come out of something so horrific. It would be nice if we could all show that same kind of solidarity in spirit, on a daily basis, without needing a tragedy to bring it about. Over 6,000 people were injured and 2,977 victims, including the brave men and women of the fire departments that went in to help, died between the 4 terrorist attacks that day. 9/11 is a day I will never forget.

Posted from WordPress for Android

Connect With Me on Social Media 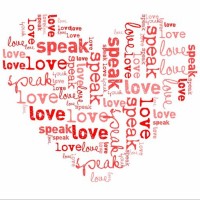 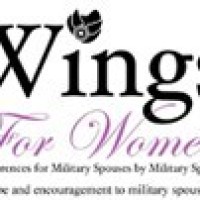 Cooking with a Wallflower
theuniverseconspiresinmyfavor

Just a small town girl who writes about Christian stuff.

this is... The Neighborhood

the Story within the Story